About Haven Network – For Survivors of Abuse…

Haven Network is unique in that it is the only organisation in Waltham Forest and the surrounding London boroughs that offer a specific service to victims of sexual violence and/or sexual abuse and domestic violence.

For those interested in learning more about Haven Network – The Charity was founded in 1982 by Chris Casey, herself a survivor of abuse, who realised that there was a lack of services for victims of Childhood Sexual Abuse and Incest.

Later we moved to Greater London House in Leytonstone, before moving to its present premises in The Peterhouse Community Centre in Walthamstow.

The change in name was a natural progression that followed the increase of referrals covering all forms and aspects of sexual abuse. The Haven is a registered charity. 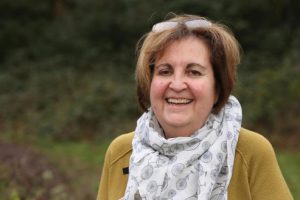 To read our accounts and the Trustee’s annual reports please visit the Charity Commission website.